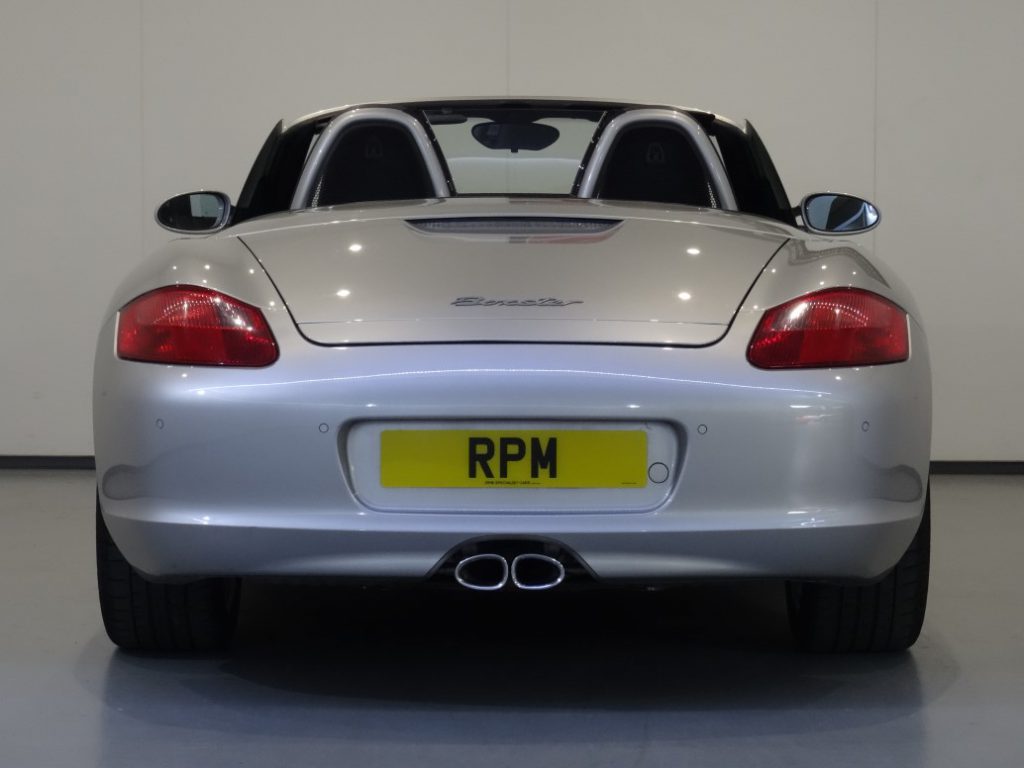 Here at RPM Specialist Cars, we have built a vast knowledge and experience of Porsche Boxster models. All of the Boxster’s we have for sale in our showroom have undergone a full RPM Porsche inspection by our experienced technicians. If you don’t see the specific Boxster model you are looking for, please feel free to give us a call and a member of our sales team will be happy to discuss your requirements and potentially source the model you desire. 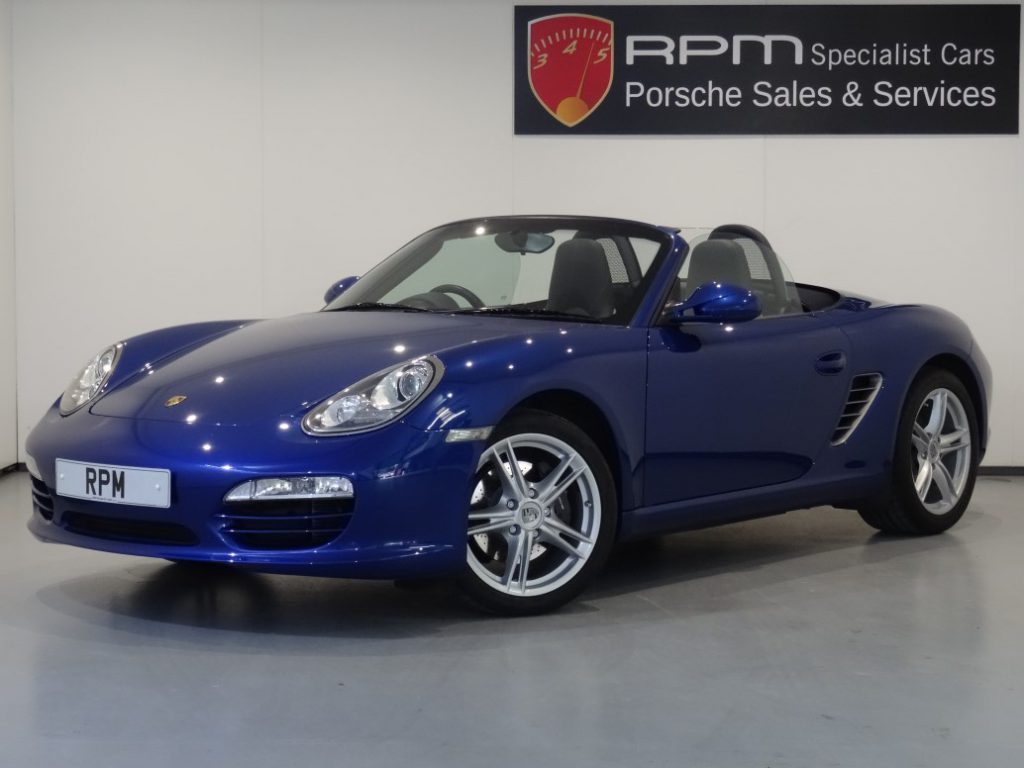 You have an important decision make when looking for the right Porsche garage to look after your pride and joy. It is vital you choose the right Porsche specialist to carry out Porsche Boxster servicing and repairs requirements and here at RPM we have an experienced team of Porsche technicians who deliver a first class service so you can rest assured, your Boxster is in safe hands.

Porsche Zunsport stainless steel grilles are designed and manufactured to fit your Porsche Boxster 987 model, they are available in a natural stainless steel or finished with a black coating. These stylish grilles not only help protect your Porsche they also provide an attractive visual enhancement that is proving to be a popular choice with our customers 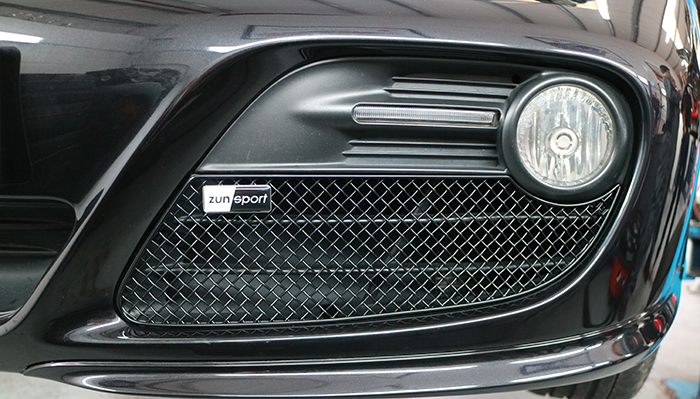 If you are looking to sell your Porsche Boxster 987, please get in touch with a member of our RPM sales team. We are always on the lookout for a low mileage well cared for Porsche to bring into our stock and we offer a no obligation valuation.

Our garage and showroom is based in Knaresborough, a small town on the outskirts of Harrogate, North Yorkshire. We are located just off the A1, providing great accessibility from surrounding areas such as York, Wetherby, Ripon and Leeds

The Porsche Boxster 987 was the second generation of the Boxster family, first introduced in the 2005 model year with the appearance remaining like that of its predecessor, the most notable difference from the outside being the change in headlight styling. The base model retained it’s 2.7 l engine whereas although the S initially retained the 3.2l engine in the 2007 model year it saw an increase to a 3.4l version. Both generation one Boxsters were available with the option of a manual gearbox or a 5 speed tiptronic version. The Gen 1 Boxsters were produced until the end of the 2008 model year, the 2009 model year saw the introduction of the gen 2 Porsche Boxster, where the base model saw an engine capacity increase to 2.9l and the 3.4l S engine gained direct fuel injection, both Boxsters were now available with a 6 speed manual transmission or the new 7 speed PDK transmission.