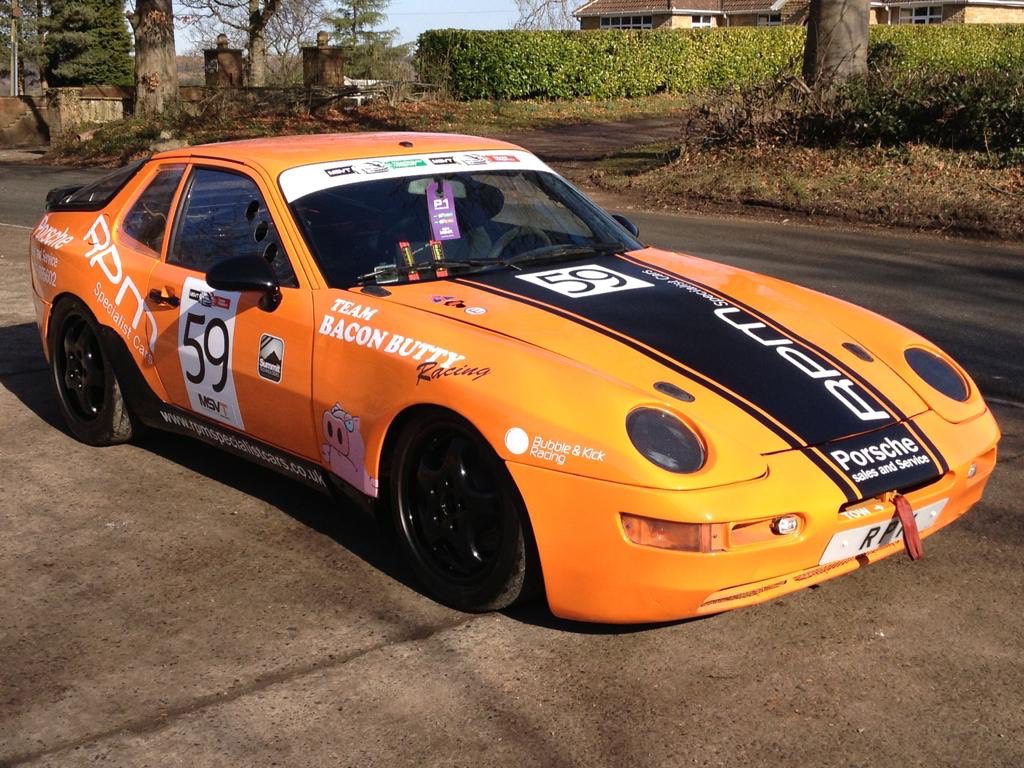 You have an important decision make when looking for the right Porsche garage to look after your 968. Porsche 968 Servicing and repair requirements can differ somewhat to those of a modern vehicle and it is vital you choose the right Porsche specialist. Here at RPM we have an experienced team of Porsche technicians that pride themselves in delivering a first class service, ensuring your 968 is in good hands. When it comes to the classic Porsche it is important that a reputable Porsche specialist is used, not only one that has experience and knowledge working on the older Porsche, but one that has also established good links with experienced Porsche parts suppliers over the years, as parts for the classics may not always be as readily available as they are for the new models.

If you are looking to sell your Porsche 968, please get in touch with a member of our RPM sales team. We are always on the lookout for a low mileage well cared for Porsche 968 to bring into our stock. We would be happy to offer a no obligation valuation to purchase or to discuss our Porsche Sale Or Return option.

Our Porsche sales and workshop facility are situated in Knaresborough, Harrogate, North Yorkshire. As part of the stunning Yorkshire dales we have some of the best driving roads in England and with great transport links we are easily accessible from neighbouring arears such as Leeds, York and Wetherby.

In 1992 Porsche introduced the 968 which was to be their replacement for the 944. The 968 was powered by a 3.0 litre engine fitted with Porsches variable valve timing unit which optimizes the inlet valve operation. We also saw the introduction of a newly designed 6 speed manual transmission and a tiptronic alternative. In 1993 we saw the arrival of the Porsche 968 club sport, a car for the enthusiast that was looking for more of a track inspired 968. The club sport was supplied as a lighter version with reduced sound deadening material, rear seat deletion and the electric windows being replaced with manual winders. The club sport was available in grand prix white, guards red, black, speed yellow, Riviera and maritime blue, with the option of bucket seats having the hard backing finished in body colour and the club sport decal applied along both sides of the car.
Porsche then finished the run with some very special limited number models including the turbo S and the turbo RS that was built for Porsche customer race teams by the motorsport division.